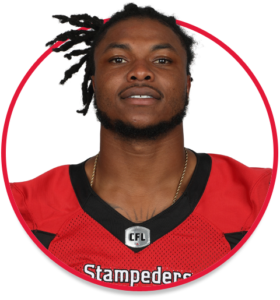 Pro path
Fernandez signed with the National Football League’s Washington Redskins as an undrafted free agent on May 5, 2018. He was released on Sept. 1, 2018, after seeing the field for all four pre-season games. He recorded two sacks during his second appearance in a win over the New York Jets.

College
Fernandez played 51 games over four seasons (2014-17) at North Carolina State. After being redshirted in 2013, he went on to post 311 tackles including nine tackles for loss, two sacks, five interceptions, seven knockdowns and two forced fumbles. In his senior season for the Wolfpack, Fernandez led the team in tackles with 98.